It takes skill to be real, time to heal each other.

And still I see no changes. Can’t a brother get a little peace?
There’s war on the streets and the war in the Middle East.
Instead of war on poverty,
they got a war on drugs so the police can bother me.
And I ain’t never did a crime I ain’t have to do.
But now I’m back with the facts givin’ ’em back to you.
Don’t let ’em jack you up, back you up, crack you up and pimp smack you up.
You gotta learn to hold ya own.

← Half psychotic, sick hypnotic got my blueprint it’s symphonic…
LOTD # 37 → 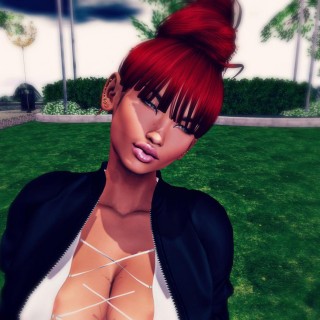 brought to you by the founders of Sync'D Motion

Always Dress Like You're Going To See Your Worse Enemy.

Little Bits of This and That!

A Girl, A Lot of Free Time, and A Second Life

City Streets Are The Real Runways!

...a secondlife fashion and decor blog.

All Monsters Are Human...

Be Unique •Be Stylish •Be yourself

In Every Photo There's A Story